Mirantis OpenStack 9.0 arrives this week as a newly updated set of software designed to simplify lifecycle management of OpenStack.

Based on the Mitaka Openstack release, Mirantis co-founder Boris Renski explains that the current ‘improvements’ brought forward are based on real-world production deployments of his firm’s technology in firms such as AT&T and Volkswagen.

The changes here are mainly in the area of so-called ‘post-deployment operations’.

OpenStack Mitaka is the 13th OpenStack release. It was built by a community of 2,336 developers, operators and users from 345 organisations.

Mirantis says it has also improved Fuel the OpenStack management software project and StackLight, the purpose-built tooling for logging, monitoring and alerting of OpenStack.

Cloud operators can use Fuel to scale the cloud up or down, selectively make changes to their configuration and deploy new functionality to an existing cloud, such as Murano, a self-service application orchestration and catalogue. 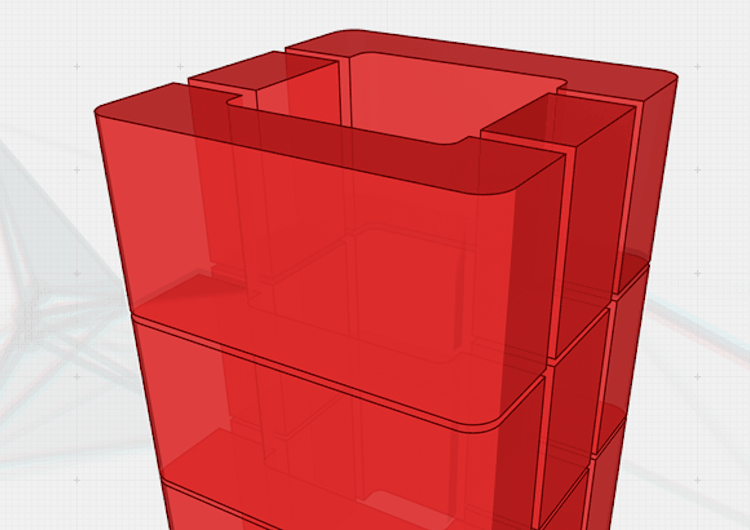 Mirantis: let’s draw what a cloud server might look like and colour it all red and nice and pretty