Downtime received press releases last week about the volume of data that had been created online by the World Cup. They’ll try anything to get a story those pesky PR peeps. 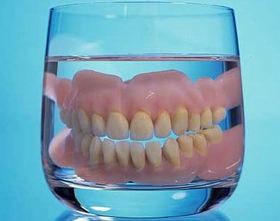 Downtime thinks PRs are barking up the wrong tree with that one. It is clear the real news was about 1 mega bite.