Latest Blog Posts
Related Content
BlogRoll
Latest News
Download Computer Weekly
The Victorian practice covering up “immodest” table limbs may now be regarded as a myth, but the Japanese seem to be applying a similar approach to the iPhone.
In particular, the iPhone’s home button has been singled out for the cover-up treatment using Bandai’s SmartPants, according to US reports.
Touted as the world’s first underwear for smartphones, the SmartPants come in various styles, ranging from male y-fronts in white to female briefs in leopard print.
One thing is for certain, if users did not feel awkward about pressing their iPhone home button before, they certainly will after popping on a pair of SmartPants. 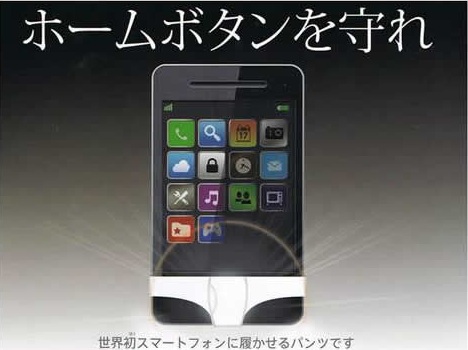