BBC News has reported that Wikipedia chief Jimmy Wales wants to shake up the contribution model for his online community-based encyclopedia. The world’s fifth most popular website with 400 million users, Wales wants total Wikipedia users to hit one billion by 2015.

Citing concerns that so-called older “power users” find the Wiki mark-up code too complicated, Wales has said that he will be driving his commercial profit making company Wikia to design new WYSIWYG editing tools, which will all be released to open source.

Wales also wants to see women considerably ramp up their contributions to the site’s knowledge base. 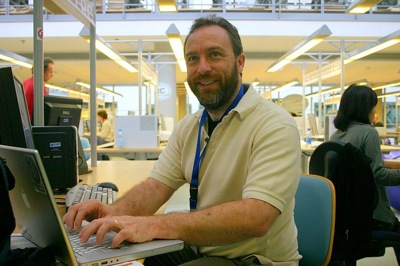