You know how it’s hip to have an iPrefix in front of everything that moves these days? The iPhone, iPad, iEverything really only just stops short of the iSauasage. Get ready for the next prefix du jour then… lib stands for liberty as in open as in open source as in platform-agnosticism.

Not really ad-lib or extemporised by any measure, this is a considered effort to coin libStorage as a term for a vendor and platform-agnostic storage orchestration, model and API.

The firm asserts that this is ‘the first open source technology of its kind’ — a claim it attempts to validate by saying that libStorage elevates storage to a first-class and sustainable citizen within the container ecosystem.

By providing universal and portable storage capabilities for container and application platforms, that’s how.

In addition to multiple projects contributed through EMC {code}, EMC has also dedicated development resources and leadership to open source communities and efforts such as CloudFoundry and OpenStack.

According to EMC, “Containers have been gaining attention as a valuable open source technology; however, each container platform is unique and the technologies aren’t unified for users. Additionally, users need a seamless interface between storage and container platforms, as well as native interoperability. None of that has been easy — until now.” 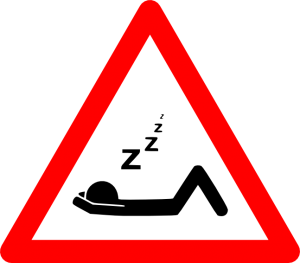 The firm says that one of the most critical challenges with container deployments is communication; while several container platforms may be running in an environment, each has its own language, requiring users to treat them as silos.

As an attempt to answer this problem, libStorage provides centralised storage capabilities for a distributed, container-driven ecosystem, resulting in one storage language to speak with all container platforms and one common method of support.

Using libStorage ensures that storage platforms no longer differentiate among containers, but provide choice and portability of applications across platforms.