With 845 million users among its ranks, Facebook is shouldering a mass of data storage on a global basis.

The social networking service is reportedly now moving to build its own storage hardware to cope with this data mountain and is following an open source route as part of its work with the site’s Open Compute Project.

Open Compute was started by a team of Facebook engineers who designed their first data center from the ground up — according to the team, “A few months later we started building it in Prineville, Oregon. The project, which started out with three people, resulted in us building our own custom-designed servers, power supplies, server racks and battery backup systems.”

Frank Frankovsky, Facebook’s director of technical operations, wrote on the Open Compute project blog in October 2011, “When we announced the initiation of the Open Compute Project earlier this year, we posed an audacious question to the industry: What if hardware were open? The benefits, if we could make it work, were clear enough: More openness and collaboration would likely mean a faster pace of innovation in infrastructure technology, greater accessibility to the best possible technology for us all…”

Reports suggest that over half of the contributions made so far to the Open Compute Project come from outside third-party vendors outside of Facebook. Dell, Apple and Asus have shown interest, to name but three vendors.

What is open source hardware?

When Facebook and the Open Compute Project team talk about open source storage, they are referring to the computing infrastructure driving the blocks of physical storage in any data centre. This “infrastructure” then incorporates both management software and hardware design and architectural engineering theory. 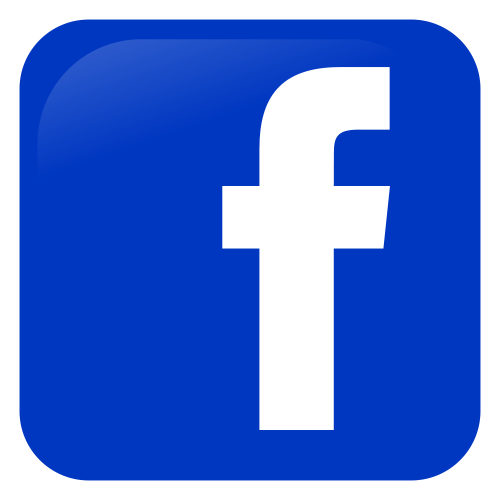