Rovio’s growth (and hence its need for more data) with Angry Birds currently stems from the game itself, the forthcoming Angry Birds Toons cartoon series and the other ancillary parts of this popular franchise.

NOTE: As of December 2012, Rovio had 263 million monthly active users and by March 2013, its games had been downloaded 1.7 billion times.

This then is a story of a cloud-centric game service looking to be able to maintain service levels in the face of spirally user growth.

To add further complexity, data transactions across multiple platforms, including smartphones and tablets, meant that investment was needed to keep the user experience consistent.

“The game is now the number one paid app of all time and this popularity prompted us to release Angry Birds Toons. We had to find a way of dealing with the spikes in demand caused by our new releases as well as supporting the continued growth of Angry Birds,” said Juhani Honkala, VP of Technology at Rovio.

“Basho’s distributed data store, Riak, allows us to deliver availability to our customers whilst maintaining a standard of service that we can pride ourselves on. These standards are crucial for us as gaming users will simply not continue to play if the interface is latent or unreliable.” 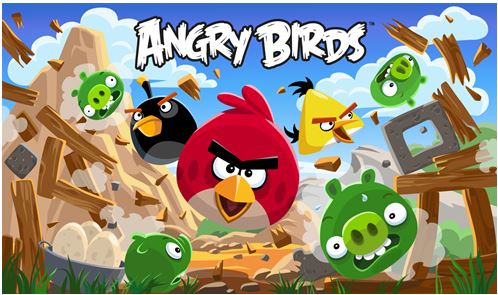