As I’m a kind soul, I’ve rolled two pieces of news into one here for you.

Firstly, I’ve stumbled across some images that, according to giz-china.com, show an iPhone 5 clone. Secondly, “sources with knowledge of the situation” have told All Things D that a September release date for the iPhone 5 is “misinformed” and it is more likely to be released in October. 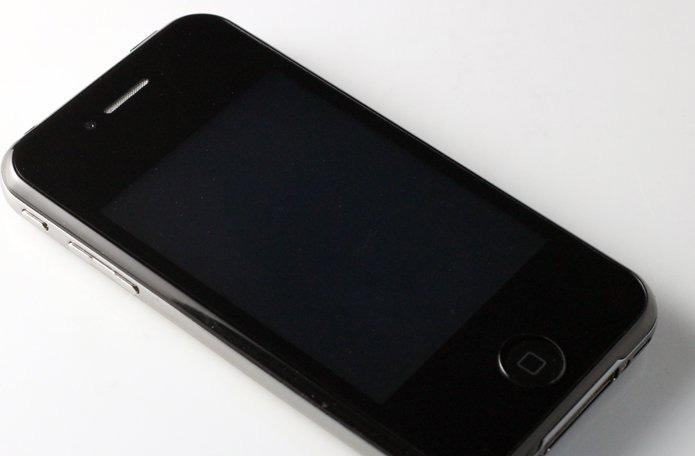 These images are said to have originated from a factory in Shenzhen, China, where the actual final iPhone 5 will be, or is being, produced. 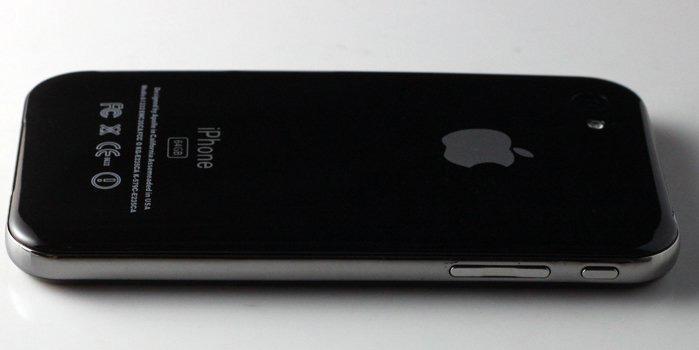 This certainly looks like it could be the iPhone 5. It appears as if it would fit perfectly in the new plastic iPhone 5 cases that are currently circulating the internet and it also ties in with the rumour that Apple wanted a return to the rounded rear.
However, it doesn’t show the larger screen, which many sites and sources have cited as a dead cert for the new iPhone, or the touch sensitive home button. 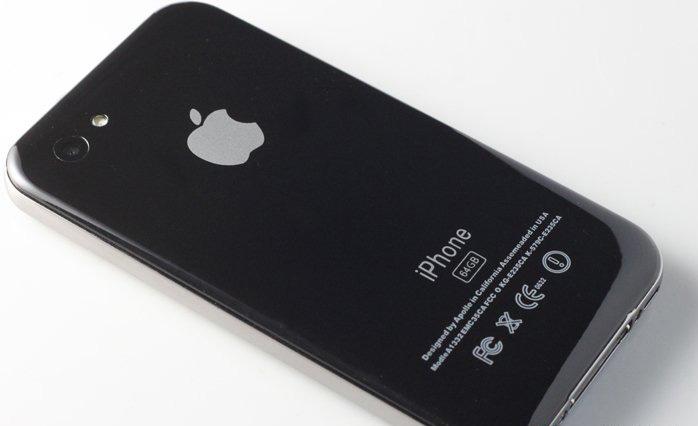 If this clone is even remotely close to what the iPhone 5 may actually look like then it would seem that Apple have decided to return to a more curvaceous form factor, rather than continue with the iPhone 4’s more rectangular and robust feel.
Many people could see this as a step backward, but I would say that it’s the best of both worlds, it’s learning from your mistakes. Progression and evolution.
If this is just a mocked up clone, it is a very good one but a few things about it don’t sit right with me. I think it serves as a good measure of what to expect but I’m still holding out for a little more variation.
As I mentioned earlier, it now looks as if we may have to wait even longer than we thought to find out as well, which is never nice. That said, there’s nothing to stop us from hoping that another bungling Apple employee slips up and leaves one in a bar.