Last night, with the pomp and ceremony we’ve come to know from big technology launches, Apple announced the latest additions to the iPhone family.

But sadly, yet again, the company has failed to wow me in terms of innovation.

Now available in ‘space gray’ (black, with a bit of grey), ‘silver’ (white with a silver back panel), and now ‘gold’ (I think you mean champagne – and no, just no!), this is the first time the iPhones have defiantly stepped away from tradition.

The aluminium backplate was a small step away from the typical black and white, which was first seen on the iPhone 5, but these say to me that Apple wants to appeal to its user’s character.

But at the same time I feel it has also cheapened the brand by introducing a champagne colour to its flagship model the 5S, and an array of pastel shades for its 5C. 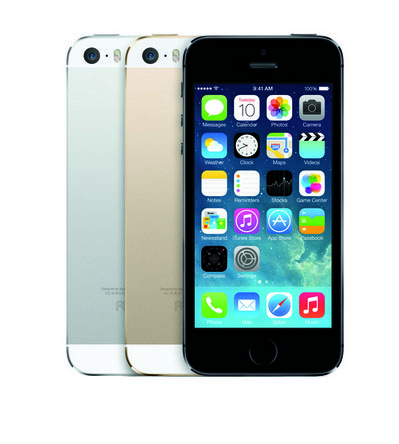 The colour is not the main focus of the iPhone 5S, this device has come with fingerprint technology which will allow users to unlock their phones with a touch of their finger.

But while the technology debuted on the iPhone 5S could revolutionise smartphone security, Apple has no plans to allow the Touch ID sensor to be used for more than unlocking phones or verifying iTunes purchases, say US reports.

The technology is built into the home button and is made from laser-cut sapphire crystal which directs the image of your fingerprint  to a capacitive touch sensor, which reads beneath the outer layers of your skin to get a detailed print.

While this seems like a futuristic piece of innovation from the technology giant, in fact the Motorola Atrix launched a phone with a fingerprint sensor two years ago – c’mon Apple, pull your socks up. I want to see real innovation, not copycat skills that will be sent stratospheric due to your brand name.

While staying the same weight and size as its predecessor, the iPhone 5S sees a new A7 chip with 64-bit architecture, as well as an M7 motion coprocessor, which Apple claims makes it twice as fast than the previous generation models, while preserving more battery.

Well, the ‘C’ in iPhone 5C certainly does not stand for cheap.

It was a first for Apple to launch two iPhones at the same time, Tim Cook announced the 5S and 5C would allow the company to serve even more customers.

“Apple’s never had an offering for the mid-range smartphone market, leaving Samsung – with a phone for every budget – to clean up. The 5C could well be the trump card needed to trounce Android’s hand,” said Ernest Doku, mobiles expert at uSwitch.com. 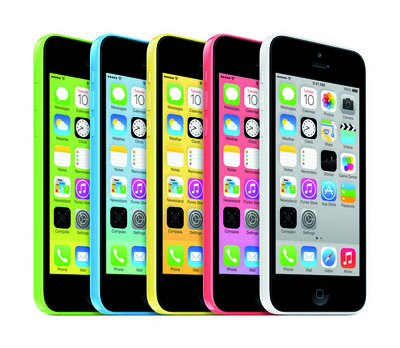 The iPhone 5C is “for the colourful” with five pastel shades of green, blue, yellow, pink (or red depending on your eyesight) and white. Coloured handsets and cases has been popularised by the mid-market smartphone, with Apple staying clear away from novelty. But the phone might catch the eye of the Chinese market.

Jan Dawson, chief telecoms analyst at Ovum said: “The cheaper iPhone is critical for expanding the addressable market, because many people in China and elsewhere simply can’t afford to buy a current generation iPhone, especially when it’s not subsidized. However, the key risk for Apple in launching a cheaper iPhone is that it may cannibalize sales of the high-end phone.”

Both devices will be running out-of-the-box the new operating system iOS7, and will be available from the 20 September. 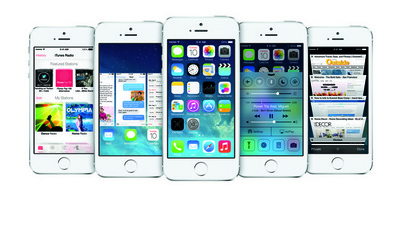