Obviously most readers will know the importance of mobile technologies with their inherent use of “touch” technologies used to drive our interaction with modern applications.

How many times have you spent a while using your tablet and/or smartphone and then sat at your laptop as you instinctively touched the screen expecting to be able to perform an action?

Signs from the industry point to the fact that this may be so.

Infragistics is this month expanding its user interface (UI) development tools with the release of NetAdvantage Ultimate 2012 Volume 2 with new business intelligence capabilities and, as is now crucial for our modern application needs, touch support enhancements.

This release marks the inclusion of beta toolset NUCLiOS, the first commercial class and enterprise-supported UI toolkit for iPad development and an Android Community Pack, named Iguana for the Android developer community.

“For the first time in our history, we bring Apple iOS developers into the Infragistics ecosystem with our native NUCLiOS UI controls. Now, every developer can create exceptional applications that deliver modern functionality, substance and style, across any platform,” said Dean Guida, CEO of Infragistics.

The era of touch is here and firms that work at the front line of UI development have embraced the fact. 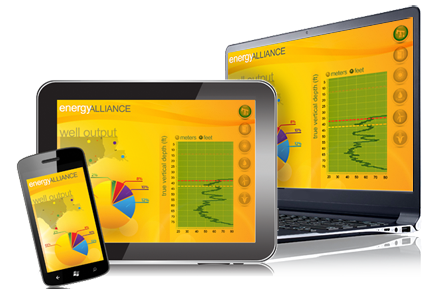