But why is this so?

It could be an inherent mistrust of the vendors’ technologies, which they have to engineer with on a day-to-day basis. It could be because they feel that they speak their own language and they like to form a social clique. Or it could be just because it’s a cool way to stay connected.

From early BBS bulletin board services dedicated to the sharing or exchange of messages or other files on a network — right through to social networks in the form that we know them today, these “systems of collaboration” have always appealed with particular popularity among the developer cognoscenti.

While it used to be sufficient for vendors to host developer programme sites with technical support options, so-called “knowledge base” information and hard and fast tooling options including SDKs, now – “two-thirds of developers want and expect social networking features to be included in developer relations websites.”

These are the findings of the Evans Data’s Developer Relations Survey, 2012. 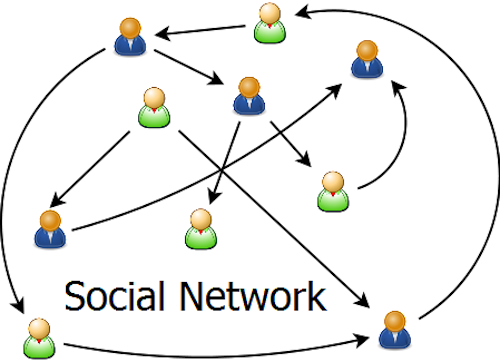 The survey of over 400 software developers also found that developer activity in social networks has increased by over 60% in the last two years and that 74% visit social networks at least several times a week.

“Social networking transformed the landscape of the web and developers have embraced the paradigms that define a social network.” said Janel Garvin, CEO of Evans Data, “We’ve seen the interest level in social features rise dramatically among software developers in the last two years, until now any vendor with a developer program had better be providing features to stimulate an active social community”

The survey showed that the most important features that developers look for in social networks are:

• active communication with peers such as blogs,

• chat and an active community,

• tagging, dashboards and bookmarks are important, but less important on balance.