BlackBerry maker Research in Motion has announced plans to establish a software development centre in Egypt — it’s first in Africa. 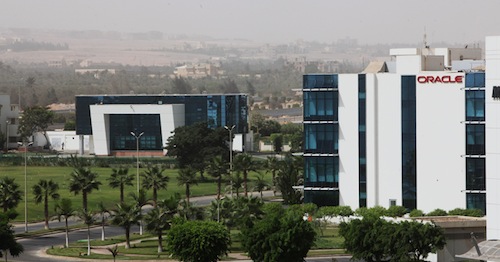 Image: the Smart Village complex is home many global IT brands

The company has reportedly shown more interest in the Egyptian market as a whole after the Arab Spring uprisings of 2011.

Despite continuing political uncertainty in the region, RIM appears to be pushing ahead with its plans to open in the country. The company will be in a position to employee local Egyptian software engineers as well as international staff.