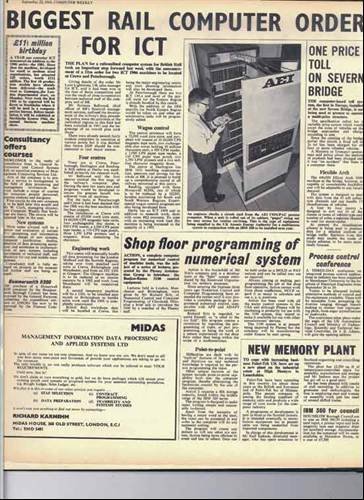 Tony Collins, executive editor (1989-2010), says, "I was spoilt but I was able to have freedom to do what I liked doing, largely because of the professionalism of the team. An investigative team can’t survive without having good people on the team - the reporters who do the day-to-day work to pull in readers. I had a really happy time here. Editor after editor had an appetite for in-depth research and in-depth coverage." Of course, we still do, but now it will be all online.