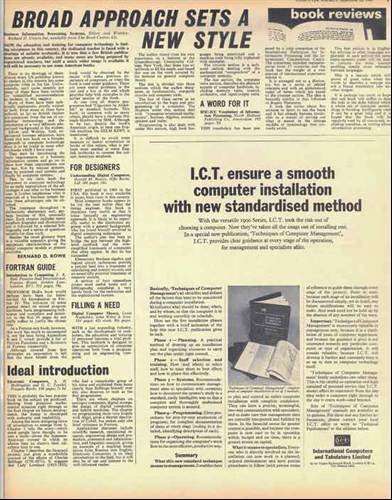 Paul Mason, deputy editor (1999-2001), who is curently, Economics Editor, BBC Newsnight, says: "I came into Computer Weekly at time when it was about to hit its commercial peak - Y2K, the dotcom boom and mobile comms. We covered all these things and the big tech platform changes. As the deputy editor I can remember the team. I was dealing with two Freedom of Information award winners, Bill Goodwin and Tony Collins."