Voice of the CIO 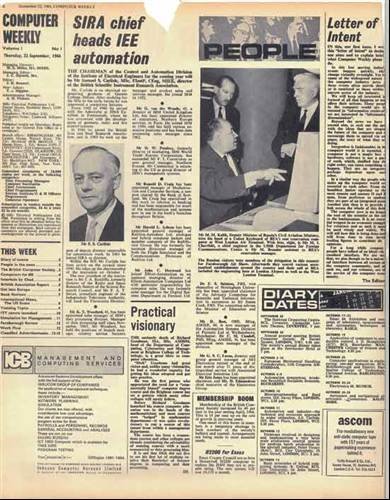 Voice of the CIO

Robin Laidlaw, ex-CIO of British Gas and president of CW500 club (2001-2009), says, "Computer Weekly developed a gravitas and reputation for serious reporting. Part of this came from the input from the CW500 Club. CIOs would always take a call from the Computer Weekly journalists."