In the heart of the bunker 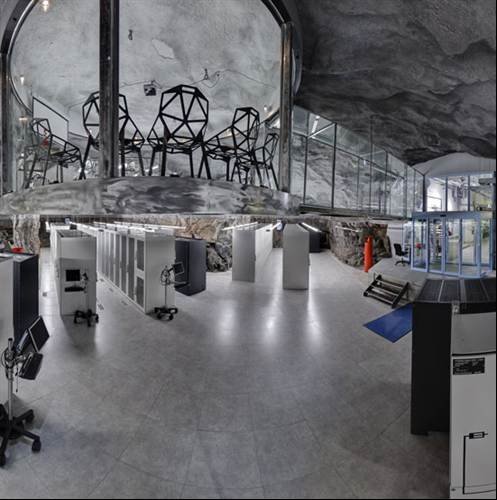 In the heart of the bunker

Possibly the coolest server room in the world?