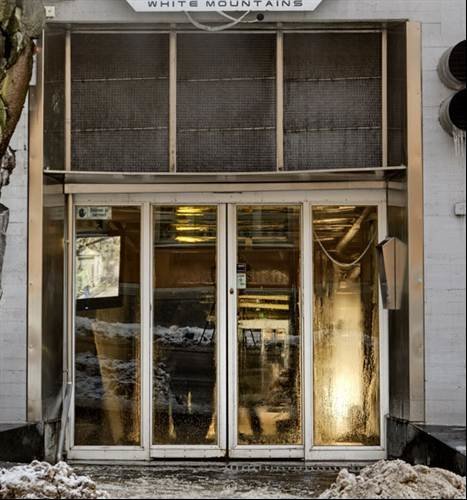 All that's missing is a secret sliding mountain door to fully conceal the outside.