Latest Blog Posts
Related Content
BlogRoll
Latest News
Download Computer Weekly
I met a client of mine yesterday and they asked me to talk to some of their senior management about social media, Twitter in particular.
They had tried Twitter. The three most senior board members had all signed up and started using it. One of them has quickly picked up several thousand followers, but he found it difficult to determine what was worth tweeting and what was not.
He even resorted to punching in multiple entries in advance into a scheduling tool, so it would drip out his tweets during the day.
After some time they all gave up on Twitter. They found that a lot of people were starting to follow them – all organically – but there was no way of measuring whether there was any value or not being created for the firm.
So I simply asked them if they had considered looking at Twitter from the opposite direction, as a conversation that they can sit above and explore as needed, rather than for them to feel forced to keep on making comments.
I showed them some examples, including how @btcare just watches the conversation and intervenes when someone badmouths BT – intervening to fix problems for customers. I was talking to a B2B firm so it’s slightly different, but they could immediately see that a combination of following trusted analysts, journalists, and business leaders, plus search terms of interest to their business allows them to have a complete overview.
Switching from one side to the other made a lot of lights come on in that room. It’s worth thinking about, because there is immense value in watching what people are saying online, even for B2B firms, but unstructured test runs can often reinforce the negative view of social media. 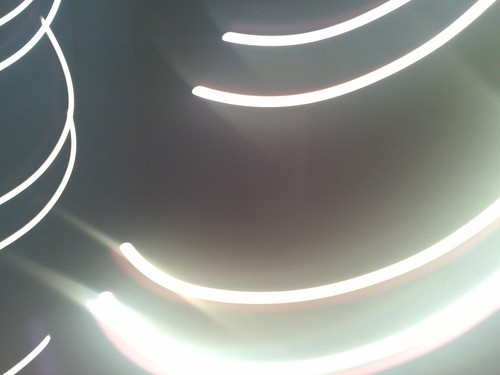