Once again, Twitter proves its worth as an unbeatable source of real-time information. Forget indexed search engines, or search engines that try integrating tweets into results, just take a look at what happened today.

Before any public announcement about the British Shadow Cabinet reshuffle had been formally made the rumours already started to swirl. In particular about Shadow Chancellor Alan Johnson stepping down for “personal reasons”.
A full 10-15 minutes before any of the authorised news agencies started reporting the story, the Twitter debate had already gathered enough threads of information together to report Johnson’s mysterious resignation, but all the posts associated with the shuffle were all being reported.
Those who challenge the wisdom of crowds should watch a rolling news story breaking online and see how good information bubbles up while false rumours die through lack of support. 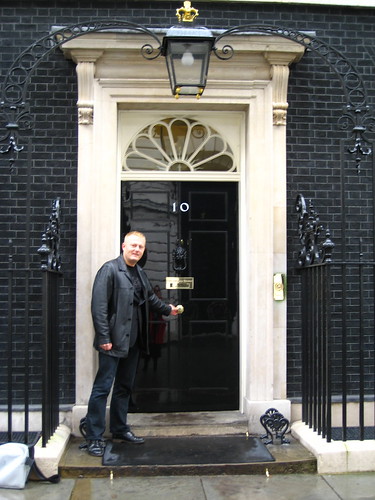