I noticed this story today in Forbes India. It describes how the magazine sees their print output as being the main focus of the business and the website as an add-on… not just an archive of the magazine, but a community that supports the magazine.

What was interesting though was the focus on the printed magazine being the *main* outlet. As many publishers in Europe and the US struggle to survive.
Rupert Murdoch famously announced that his British newspaper titles – including The Times and The Sun – will soon be behind paywalls. This is despite many in the industry predicting doom for a newspaper that starts hiding content from a non-paying audience. The New York Times famously dropped their paywall after the writers on the paper complained that they no longer had an audience – because people were no longer sending links to stories around the web.
But is the Western business audience looking at this with one eye closed? The debate is usually around the contrast between how to make journalism pay when the output is often available for free online. So we see the debate about commoditised news and specialised news as a focus, but what about outside of the US and Europe?
As mentioned, Forbes India sees the web as a supporting community, but the print magazine is the main engine for the title. In China, over 93.5m newspapers are still sold every day, in India it’s nearly 80m. Print is still a very important outlet for the media in fast developing nations.
I think this is just one great example of how the social is confused between various business cultures. I want to explore this a little more tomorrow by considering how different business cultures treat the use of social media, but I’d appreciate your thoughts too. 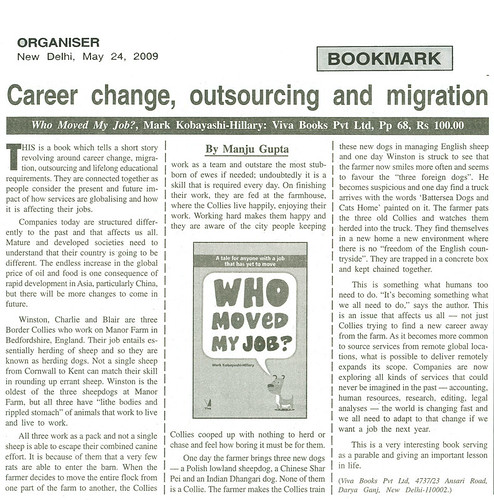