Latest Blog Posts
Related Content
BlogRoll
Latest News
Download Computer Weekly
Myspace has slashed it’s workforce, cutting half of all jobs on one fell swoop.
How long before it folds completely to exist only as a chapter in the history of social networking?
In the days before Facebook, Myspace was the dominant social network. It offered a space to connect with friends, share music, and interact in a way that now looks rather quaint when compared to the Zuckerberg juggernaut. In 2006, Myspace was the most popular social network anywhere. As Facebook grew in popularity and eclipsed Myspace by 2008, the site reinvented itself as a space for unsigned musicians to host their music, list gigs, and promote themselves to a community of fans.
Now musicians have an entire array of tools that do the job better, so does Myspace have any purpose left today? If a network doesn’t have people and traffic then it has nothing.
Facebook knows this. If they do not keep on innovating and making Facebook the sticky network of choice then one day they could be the next Myspace, but Zuckerberg is making a far better job of integrating his network into the daily life of hundreds of millions of people than News Corporation ever did with Myspace.
My guess is that 2011 will see the sale of Myspace to someone who sees some value in the millions of dormant accounts – all that contact information must have some latent value. But as a social network, it’s dead and almost buried. 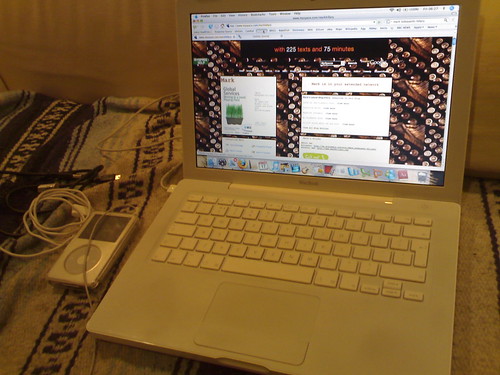