A few days ago someone I don’t know sent me a tip-off – go and look at the LinkedIn account of Mr X… So I went to have a look and there was a recommendation Mr X had posted about a former colleague in which he said:


“Mr Y was never EMEA Partner Alliance Manager for Company X, he was merely in charge of dealing with UK partners. In this role he managed to take bribes from partners without getting any meaningful business for company X. I strongly advise anyone to think twice before doing any work with him, and certainly not to trust him.”
Strong stuff. But clearly Mr X might just not like Mr Y and the tip-off could even be from a friend of Mr Y, though it seemed like a genuine case of someone stumbling into the recommendation by chance.
What concerned me was the specific allegation of taking bribes. Surely this is libellous once published on the LinkedIn website? Assuming Mr Y is innocent that is…
I got in touch with Mr X, Mr Y, and LinkedIn. Mr X responded to me, but once I asked him about the recommendation he clammed up. Mr Y never got back to me at all, and LinkedIn just removed the comment from the site and sent me a cursory note as if that was all I was asking for.
Actually what I am interested in is these recommendations. LinkedIn is now one of the most powerful tools for recruitment. At a recent CW500 event I heard LinkedIn themselves talking about how companies like Accenture are sourcing more than half their new recruits from LinkedIn.
So these recommendations are the references we used to seek out from former employers.
What happens what a recommendation online is wrong, or even worse as this one appears to be, libellous? 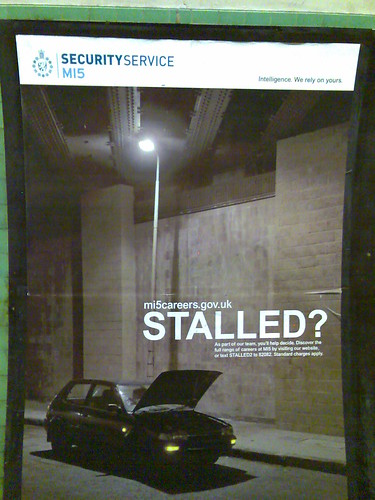