An amusing case of mistaken identity from across the Atlantic ocean. Many English and Australians are feverishly following the Ashes cricket test series taking place Down Under. Games are taking place during the English night so some fans are turning to social media as a way to chat about the games, and catch up on the latest gossip. The alternative is to drink at the Walkabout Australian pub chain – they are keeping their bars open all night to ensure fans can drink through to breakfast time and not miss a single ball.

Unfortunately, there is a young woman called Ashley Kerekes in Massachusetts who was long ago given the nickname ‘the ashes’ by her boyfriend. Like most Americans they don’t know the first thing about cricket and prefer silly sports like ‘football’ and ‘baseball’.
@theashes has been constantly harassed by Twitter users seeking information on the ashes series, leading to a new sideline business for her – selling T-shirts with the slogan ‘I am not a freaking cricket match!’ 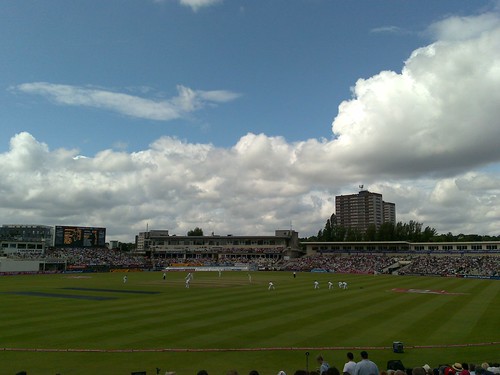