The British general election has resulted in a hung parliament. As I write this blog, there is absolute chaos across the land. Politicians are trying to decide how they carve up power between them, TV anchors like David “the machine” Dimbleby have been live on air for nearly 16 hours now – and continue to deliver insightful analysis, and the online networks are going wild with exploration of the alternative scenarios. 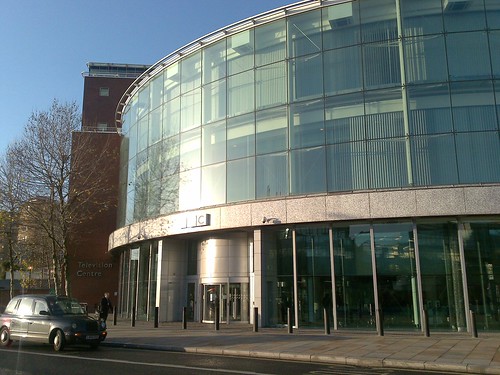 But one of the most surprising facts about this election was the number of people all over the country who could not vote. Many polling stations struggled to cope with the sheer number of voters turning up in the evening. Voting papers ran out and different polling stations interpreted the rules about the 10pm close in different ways.
Some kicked out the public at 10pm, some allowed those who were already in line to vote (though exit polls had already been published), some in areas with a lot of resident students (such as Sheffield) created a two-tier voting system where locals were fast-tracked in front of students. In Hackney, the voters staged a sit-in and refused to let the ballot box leave for the count.  Police were called to deal with voters in some polling stations – angry that they had lost their right to vote.
And how did the nation learn of this electoral chaos? Twitter.
Voters were reporting live updates from the queues and polling stations across the country allowing tech reporters such as @ruskin147 to give a picture of the chaos sweeping the country – through tweets, blog posts, and YouTube video.
The Electoral Commission has promised a review – to explain to disgruntled potential voters why the system failed. But legal experts, such as Geoffrey Robertson QC, have noted that the European Convention on Human Rights details the right to vote as a fundamental human right signed up to by EU nations.
So there is the potential for a legal challenge here if those who were denied a vote because of poor organisation can get together. Could it even go so far as forcing by-elections in the constituencies that did not arrange for enough voting papers to be delivered?
And if there is going to be a legal challenge then where is the time-stamped documented evidence of exactly what was taking place in the hours before the polls closed last night?
It’s all there on Twitter – open for all to see.
SearchCIO
SearchSecurity
SearchNetworking
SearchDataCenter
SearchDataManagement
Close