T-Mobile has backed down on plans to slash download limits on mobile broadband use – the so called ‘fair use’ policies rearing their ugly head again.

The entire mobile market has been exploring how to start reducing the amount of data that users download on their phones, and to determine what is a ‘fair’ amount. Obviously if someone is regularly using their iPhone to view endless YouTube videos, or stream video content live via ustream then anything other than occasional use of those services might be declared unfair. But is it?
T-Mobile has declared that they are going to allow users 500mb a month of data before they start throttling downloads and streaming. Until recently, I was on a Vodafone contract with a 500mb limit – interestingly, when I signed up for the service a couple of years ago the very big letters advertising the package said it was UNLIMITED INTERNET…. I never used to do a lot of video streaming, but I would check email, browse the web, and use Google Maps regularly. By the second or third week of each month I would be getting warning texts from Vodafone telling me that I am about to hit my download limit. So much for unlimited.
I am now based in São Paulo Brazil and I’m exploring which local mobile provider to start using, but the data cost is quite prohibitive here. The only providers offering so-called unlimited data wrap it up as a ‘premium’ service and charge a hefty premium price for phone users who have the insolence to not only use their phone as a phone.
It’s not a good situation. Brazil still does not have the same penetration of iPhones and Android devices that demand heavy data use, but when phone networks in the UK are already restricting their customers to an amount of data that is not really enough for modest use then I don’t hold out much hope of getting a good deal here. 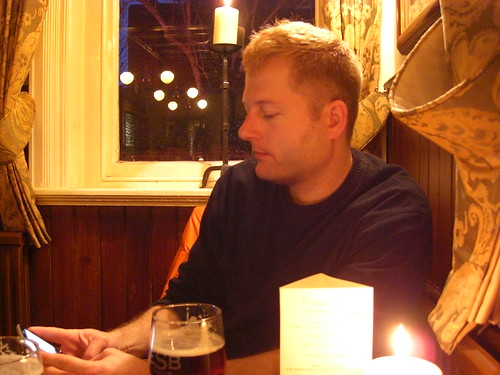