Latest Blog Posts
Related Content
BlogRoll
Latest News
Download Computer Weekly
What do you do if you are running an IT firm in Cairo, Egypt and suddenly the government collapses, the Internet is switched off, and the mobile phones don’t work?
It was obvious to Arkdev CEO, Amgad Kaldas, find a dial-up modem and make calls to ISPs outside of the country so foreign clients can get their code as expected. And that’s what he and his team did. Ensuring that their clients were kept informed even in the middle of the recent blackout period.
Then, after normal Internet service is resumed and the political administration has been swept aside, what next? 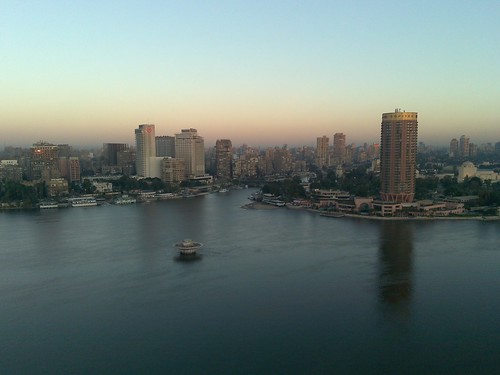 How about putting together a video with scenes from the public demonstrations and coding it in such as a way that visitors to this website (Arabic only) can enter who they are and what they pledge to do differently since the revolution.
Students have vowed to study harder so they can get good jobs, teachers have vowed to teach better, dentists have pledged that they will work for better health, law professors have pledged to start pushing their private ideas about law up to the government, and even bus drivers have pledged to respect the traffic laws. Anyone who has visited Cairo will know that this final pledge is probably the most difficult one of all!
Once the user enters their details and the pledge, the system mixes a new video together featuring the personal details of the person pledging what they will do for Egypt – they are then free to post the new video on Facebook, YouTube, and other social networks.
The Arkdev team put this video together in a couple of days, but it has already been used to develop thousands of videos. A great example of video personalisation being used in a productive way to help ordinary Egyptians show their new leaders how much freedom really means to them.