At business school, professors teach eager MBA students that true innovation only ever happens in a time of crisis. Sure, companies can set up research labs all over the world and hire a bunch of smart people to sit around thinking of blue skies, but the really interesting stuff happens when a company is in trouble and needs to bet on a new direction, or go down a new avenue just to survive.

And though the crisis in Egypt has nothing to do with the survival of a company, there has been a remarkable innovation over the past weekend. Google, together with a company they recently acquired called SayNow, and Twitter, have worked together to offer a voice-to-twitter service that allows citizens in Egypt to circumvent the national ban on Internet connections.
People in Egypt can call an international phone number, speak their message down the phone line to a voicemail system, which is then automatically broadcast on Twitter with the hashtag #egypt added to the message.
Technologically it’s all quite simple. People like SpinVox have offered voice to text services for years now – though with plenty of controversy around whether it’s a computer or a low-paid contact centre worker doing the transcription.
Now the technology has moved on. And this is not only a great cause, but it’s an incredible way to stick a flame under the SayNow service, to see how it performs when used by ordinary people on not-so-good phone lines, as opposed to American celebrities calling from a Green room.
If Google makes this work then they will have just demonstrated to every despotic government on the planet that even shutting down all Internet connections and mobile phone lines is not enough. Every single possible phone connection would need to be broken to prevent citizens publishing live reports. Other world leaders should take note. 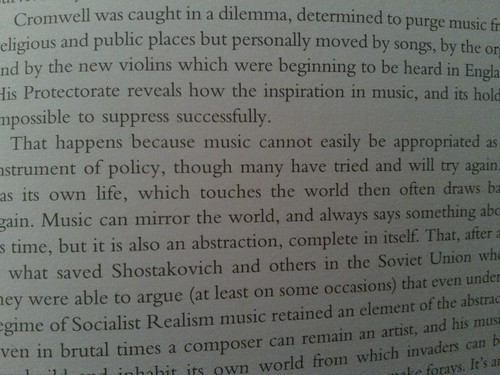