Some of you will know that I got married to Angelica Mari last week – a real Computer Weekly event you might say. But the wedding caught the attention of BBC Technology editor Rory Cellan-Jones because he is making a documentary series about the history of social media for BBC Radio 4.

The BBC sound and film crew came along and recorded the wedding itself and the reception later in the day. 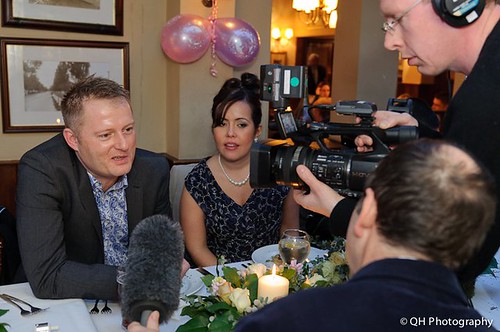 The thing that caught the attention of the BBC was how much social media had played a role in the wedding planning and was being used on the day itself. 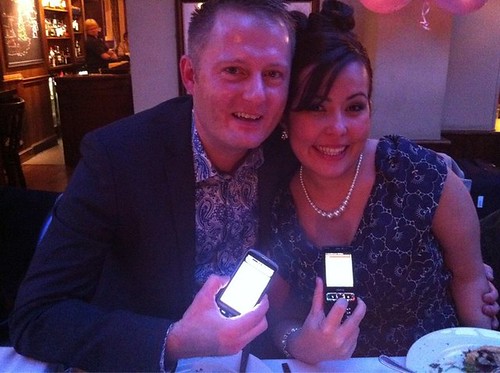 We created a Facebook event for the wedding. There were no invites – everyone got an invitation on Facebook and that also allowed us to updated guests immediately on where to go, when, what to wear… guests were all openly using the wall to prepare for the big day in advance.
On the day itself, the Twitter hashtag #markandangie was being updated by us and guests, including photo uploads as the day unfolded. Hundreds of well-wishers were following and commenting on the wedding as it happened, including friends who were overseas and could not make it.
It never felt like a big deal to me. This has become a perfectly natural way to organise an event, but hopefully it fits well into Rory’s documentary and demonstrates how pervasive social media tools have become…
SearchCIO
SearchSecurity
SearchNetworking
SearchDataCenter
SearchDataManagement
Close