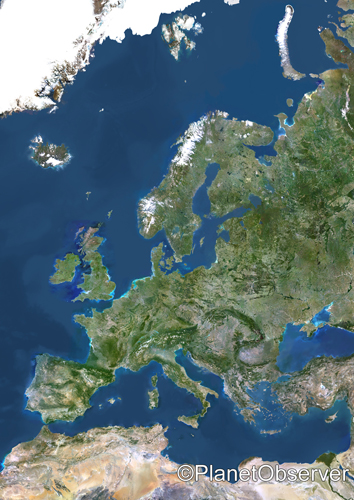 If you have to travel for business – or indeed pleasure – you will know the pain to your wallet of using your mobile abroad.

Roaming charges are insanely high across the globe and recent research has showed more people are opting to switch their phones off rather than incur the plethora of charges put on them by mobile operators.

The European Commissioner for the Digital Agenda, Neelie Kroes, has put tackling the issue high on her agenda in recent years and vowed to slash roaming costs across the EU, even going as far to propose a vote in the European Parliament on scrapping them altogether.

The committee stage of this vote – which has to take place before it reaches parliament – was due to take place on Monday night, timely with the world’s largest mobile trade show, Mobile World Congress, taking place in Barcelona this week.

However, complaints from the European Public Party (EPP) that members had not received the proposals in their own language – a stipulation enshrined in EU doctrine – meant the vote has been delayed, with one Bulgarian MEP saying it could be put back as far as a year.

This would be a disaster for the policy. The European elections are due in May and Kroes, who was dedicated to getting the plans through before this deadline, will step down after her rotation as the commissioner for technological issues.

I am a fan of the European Union due to issues like this being tackled on a grand scale and making a real difference to the lives of citizens across the EU. But the bureaucracy involved and the slow timescale of it being carried out is doing a disservice to the hard work of Kroes and her colleagues.

Those I have spoken to in Brussels think the year delay is a tad excessive, but there is no doubt that those responsible need pull their fingers out and get to work on translating the document for all MEPs so they can get a full understanding of what the policy means and vote it through before it gets condemned to the backwaters of EU paperwork and lost opportunities.