Late on in 2016, Quocirca carried out primary research for Rentokil Initial, looking at perceptions about the current and future impact the internet of things (IoT) will have on organisations.  The respondents were from large companies in the farm, logistics/warehousing, food processing and retail industries in Australia, China, the UK and the USA.  None of the respondents was in a technical position – they were all chosen because they had responsibility for food hygiene within their organisation.

And herein was where a wake-up call to all those technology companies that believe that the IoT is fully understood within their target organisations, for example when it comes to the likely number of devices involved.  In research carried out by Quocirca for ForeScout earlier in 2016, where the respondent profile was senior IT decision makers in German-speaking countries and the UK, the average number of IoT devices expected to be in use within an organisation within 12 months was 7,000. 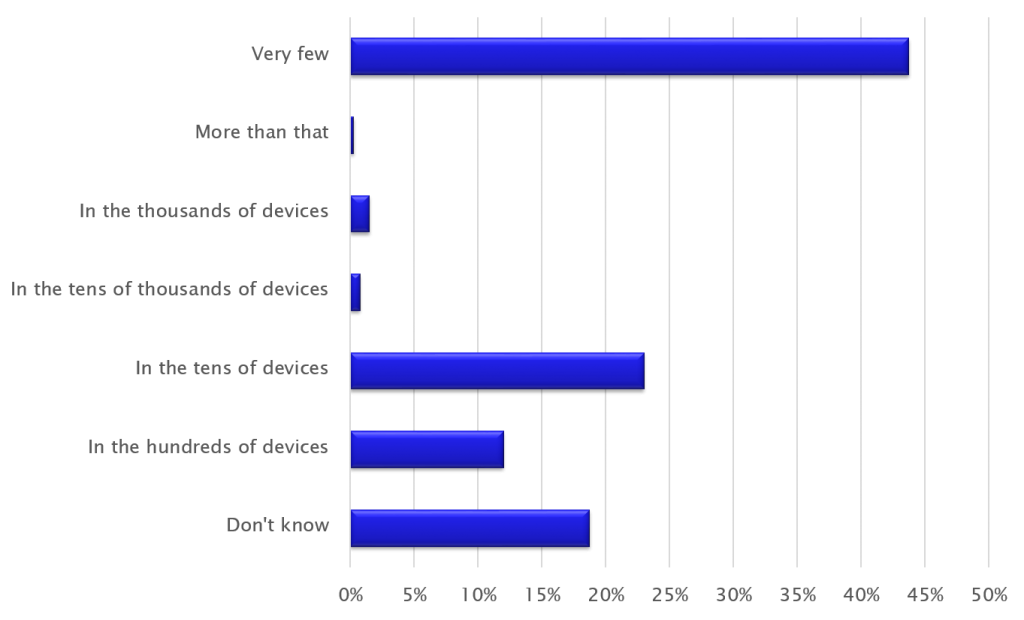 Figure 1: What quantity of IoT devices do you expect to deploy in the coming 24 months? (From Rentokil Initial research)

Compare this to the Rentokil Initial research, where only 10 respondents out of the 400 expected to have more than 1,000 devices – with nearly half expecting “very few” (less than 10) (see Figure 1).

Why the discrepancy? A more granular drill down into the data, hints at the reasons.  Within the farm-to-fork food chain, the logistics function is already a big user of IoT devices.  Chilled transport uses temperature detectors and cab-based GPS generally linked to central control systems; some advanced logistics companies are using multi-function systems that not only monitor temperatures, but also things like when and where the lorry or container’s doors were opened; the G-forces on the food packed in transit; CO2, nitrogen and other gas levels and so on.

It would have been expected that amongst the 100 logistics and warehousing companies interviewed, more would have had such capabilities – and therefore, the number of IoT devices already in use would already exceeded 1,000.

Food processing lines also tend to be full of IoT devices – for example, devices monitor the quality of food; the temperature of blanching or cleansing water; look for any problems along the line.

Rentokil Initial carried out some roundtables with some of their customers to drill further into perceptions around IoT.  One respondent stated that they had never even heard of the term IoT.  Others stated that they had specific needs – but did not see things such as the monitoring of how employees dealt with personal hygiene as an IoT issue.

It becomes apparent that whereas technical staff are seeing all of these as areas where IoT is of use, less technical staff see them as general tools of the trade – something that is part and parcel of what is needed, but not part of a more coherent, joined up environment. 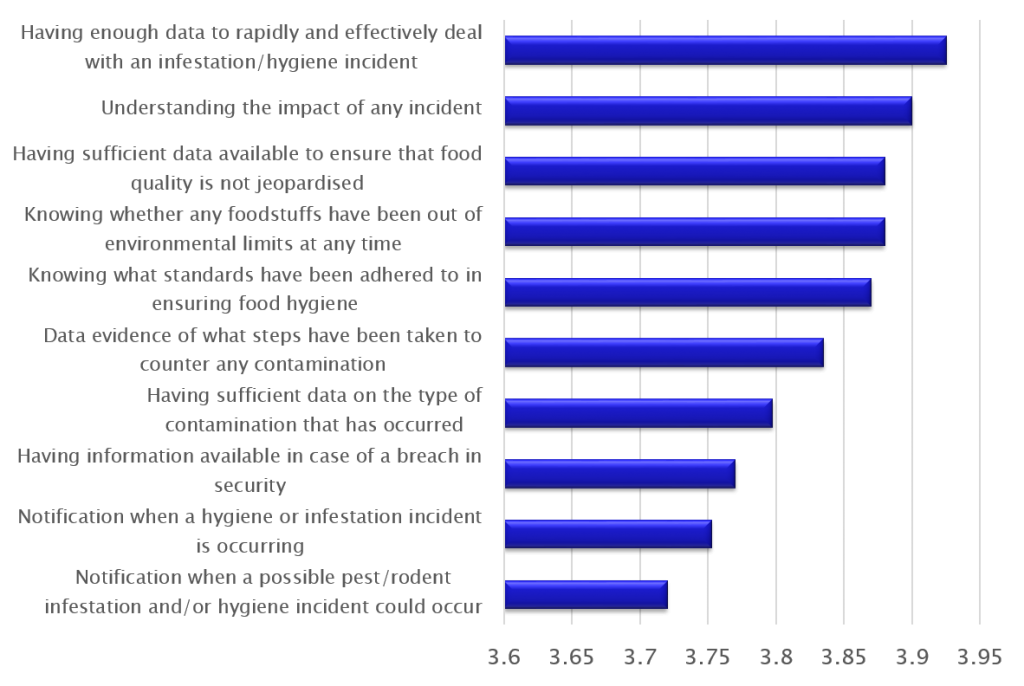 Figure 2: In the context of managing food safety within your environment, how important are the following pieces of information?

“Having enough data to rapidly and effectively deal with an infestation/hygiene incident” was the number one concern.  However, other parts of the research showed that tying this in to a need for a more standardised IoT platform where such data could be pulled together so that this can be done was not being thought about.

It is apparent that there is a deep chasm between those in the technology space who are building up a knowledge of the IoT and those in the line of business who are actually trying to deal with the day-to-day problems.

Vendors with an interest in IoT approaching IT departments may well find that they are shouting in the echo chamber – the people that they are targeting will agree with what they say, but will not be able to raise the funds necessary for funding meaningful IoT projects.

Instead, these vendors must construct solid business messages around why the IoT matters to the business; they must have solid use case scenarios that use the right language to empathise with the line of business’ needs.

Otherwise, IoT projects will be carried out in silos of usage, leading to the age-old IT problems of islands of data that cannot be pulled together easily and analysed.  This then minimises the value of the IoT and fails to provide the distinct value that benefits the business.