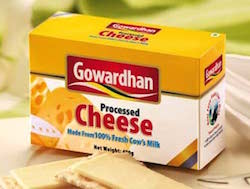 The kind of apps that can be adapted to business changes in real time.

After nine months of development, the open source version of the platform is available for download as of now.

Bonitasoft’s approach of decoupling of business logic, data and user interfaces is what allows this adaptability and ability to change in real time.

Maintenance and updates to user interfaces can be done independently from business workflow updates and without taking the application offline.

This designer is extensible, allowing developers to create their own widgets — and it offers data binding, preview and design across mobile and desktop devices.

“Bonita BPM 7 represents a real convergence between the world of the ‘BPM app’ and traditional enterprise software,” Valdes Faura said.

“It gives developers the freedom to easily code and extend the system whenever they hit the limit with its native features. Plus, the platform is built for change, so developers and business users can apply changes, updates and improvements over time – creating what we call ‘living applications’ that live and breathe and grow along with your business.”

Could this be the real meaning of Agile that we’ve been looking for? 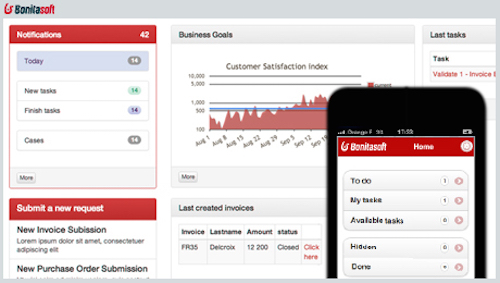