VMware has announced a batch of integrations with a number of technology entities as it strives to create a common platform for building and operating applications at scale. 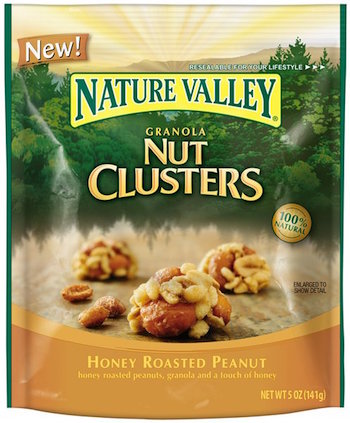 VMware VP Kit Colbert has said that the firm seeks to minimise the integration costs, time and effort to securely run and manage containerised applications wherever needed.

VMware is now integrating with:

• Mesosphere — a so-called DataCentre Operating System (DCOS) is a new kind of operating system that spans all of the servers in a physical or cloud-based datacenter, and runs on top of any Linux distribution.

The integrations hoped to enable “turnkey deployment” of Docker containers across the following elements of VMware infrastructure:

VMware says it is collaborating with Mesosphere to provide broader choice for the deployment and scheduling of containers, containerised applications, and related applications datacentre services such as Hadoop, Spark, and Cassandra.

According to VMware, “By enabling enterprises to quickly deploy containers, virtual machines or containers within virtual machines along with associated management solutions on a common platform, VMware helps DevOps teams to build, deploy and scale their applications with confidence.”

These integrations follow VMware’s collaboration with Docker, Google and Pivotal (in August 2014) to help run and manage containerised applications on VMware infrastructure or VMware vCloud Air.

“By offering enterprises a common platform for running virtual machines and containers, developers gain needed agility and speed while providing IT teams with the control they require. Additionally, VMware will bring to bear its compute, management, storage, networking and security capabilities to container environments,” said the company, in a press statement.