Continuing the quirky naming culture of the release programme for the Ubuntu open source operating system, Ubuntu Linux 11.10 is the “Oneiric Ocelot”.

So what’s new with this wildcat then?

There’s not too much to report really because this release really exists to help clean up some of the more substantial changes that were made in version 11.04. The dashboard has been tidied up and there have been improvements made to the Ubuntu Software Center, oh and there’s some new default software on board now too.

Thunderbird is now included as the default email client and Deja Dup is now the default backup tool. There’s a new ALT+TAB app switcher and a new login screen too.

There are other “cooler” changes to be beholden too; once an application is open and its window is maximised, the apps menus at the top left hand corner of the screen disappears until a user hovers over them for a moment. This sounds like one of those love it or hate it type augmentations, so we’ll have to wait and see whether it makes it through the next few versions.

A few screen shots from the Ubuntu official tour are shown below: 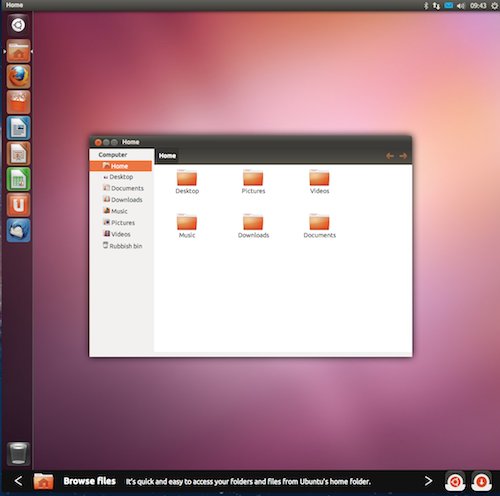 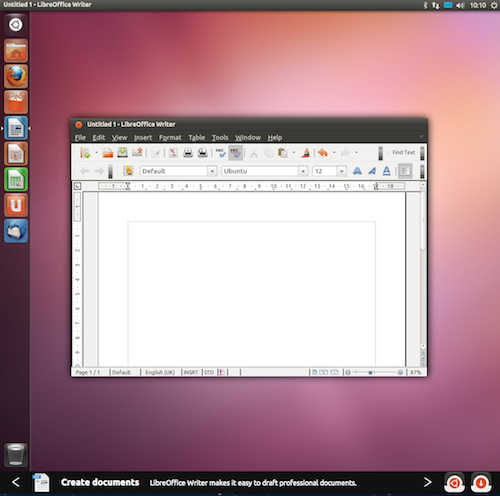 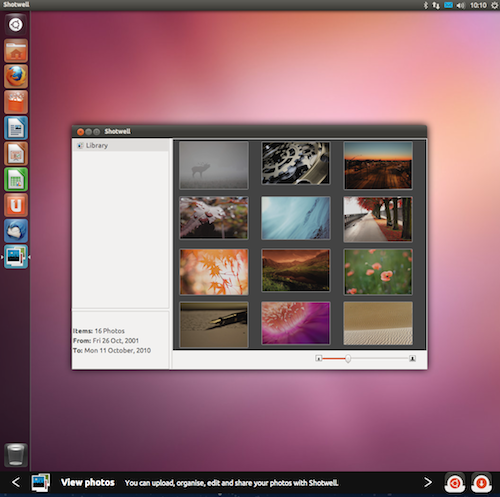