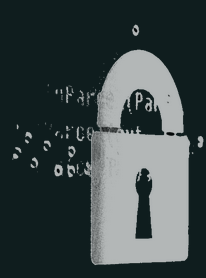 The product this month comes out of beta after a beta programme that has seen nearly 100,000 users test it out over what is a full year.

Tutanota automatically encrypts all your data on your device.

Even subject and attachments are encrypted — Tutanota is licensed under GPL v3.

For businesses using Outlook, there is a neat plugin that integrates seamlessly.

According to a Google blog post from last year, “Gmail has always supported encryption in transit by using Transport Layer Security (TLS), and will automatically encrypt your incoming and outgoing emails if it can. The important thing is that both sides of an email exchange need to support encryption for it to work; Gmail can’t do it alone.”