The consortium of mobile industry players that make up the LiMo Foundation and the gurus behind the Gnome Linux desktop free-software project have snuggled up a little closer this week to collaborate more closely on open source innovation. 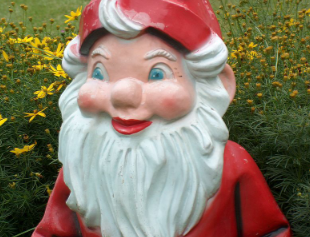 The LiMo Foundation is now a member of Gnome Foundation’s advisory board and, in return, the Gnome Foundation will become an industry liaison partner for the LiMo Foundation. Gnome’s goal is develop a complete desktop for Linux and Unix-based operating systems and LiMo’s open and transparent governance model aims to create an open and globally consistent handset software platform based upon mobile Linux.

Both organisations would like to see their technologies used by more devices everywhere – i.e. they would like to their technology retain its status as a standard part of GNU/Linux and Unix distributions but also gain wider acceptance in corporate deployments and among home users.

The LiMo Platform is a Linux based mobile device platform developed collaboratively by a group of mobile industry leaders using open source technologies, including multiple components from the Gnome Mobile project such as Glib, GTK+, D-Bus, GStreamer and BlueZ, amongst others.