This opening gambit is the core (claimed) truism tabled by Giles Sirett, who is CEO is founder of ShapeBlue, a firm that provides a range of strategic and technical consulting (and implementation) services for IT service providers. 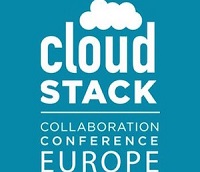 Sirett argued this point while speaking at the CloudStack Collaboration Conference & ApacheCon 2014 event in Budapest this week.

The affable and informal CEO says that his firm has got behind CloudStack (as opposed to OpenStack) because OpenStack is “really just a science project”, whereas CloudStack has always had a more practical, commercially relevant and architecturally elegant technology proposition to put forward.

“Although we started from a position of cloud agnosticism, what we saw in CloudStack was not only beautiful architecture, but also a piece of enterprise-grade technology that we understood we could build a services business upon,” said Sirett.

But here’s the interesting thing, crucially here, ShapeBlue decided to work under the Apache 2.0 licence and stay completely open in open source throughout.

“Most firms might take CloudStack and add their own IP on top of that and then sell that distribution as something that is essentially their own proprietary technology proposition. What we did was to stay open and pure such that we have deliberately monetised the services and support function of what we do,” said Sirett.

Has it worked for ShapeBlue? 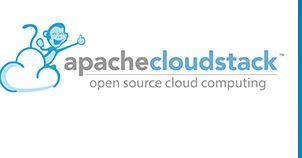 Umm, well the firm is now the largest independent integrator of Cloudstack technologies globally and lists customers including: 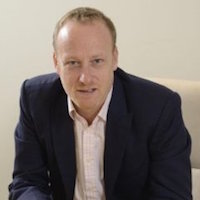 “Using open source gives firms a higher degree of control over their own technology future i.e. they not at the mercy of some other vendor’s roapmap strategy if they happen to rely on one application that a vendor decides to ‘retire’ (or, as often seen, that it is pushed to ‘maintenance mode’ status) unexpectedly,” argues Sirett.

So is CloudStack winning?

Or is it really just this ‘best kept secret’ kept alive by its personal fan club.

… the trouble is, this is open source and not all users will purchase support services, so will never know how big the entire universe population of users is.

Still… this is the first CloudStack Collaboration Conference & ApacheCon 2014 event and next year’s is already booked in the same location – so something is going right?