It’s a thorny subject that needs handling carefully, but sexual/gender equality does come in open source here and there.

“I came to the open source world because I liked being part of a community where my ideas, my skills and my experience mattered, not my boobs,” wrote Susan Sons in Linux Journal earlier this month.

Sons’ complete piece makes good reading and she has obviously pursued her goals with dogged determination despite the naysayers, occasional obstacles and traditional barriers that impeded her along the way.

She also says that open source was her “refuge”, because it was a place were nobody cared what her pedigree was or what I looked like.

So then, this is exactly as it should be.

Without diving into a discussion on attitudes towards gender equality, readers may find it interesting to read the Geek Feminism Wiki where you can read a whole timeline of incidents that have been carefully and painstakingly detailed to simply make the mind boggle. 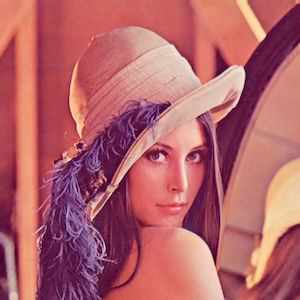 The website specifies that while it is a non-explicit image, it is a sexualized one, and thus invokes the following concerns:

A better title for this piece would have been “No sex please, we’re open source”, but that would surely have been sexist, right?