The animation studio has used the technology itself on its “Rise of the Guardians” fantasy film that features a whole group of childhood legends including Santa Claus, the Easter Bunny and the Tooth Fairy.

This in effect means that DreamWorks has spent millions of dollars developing specialised technology to make one of the most expensive animated movies ever produced only to now give it away free of charge on the openvdb.org/ website.

According to the home page, “OpenVDB is an open source C++ library comprising a novel hierarchical data structure and a suite of tools for the efficient storage and manipulation of sparse volumetric data discretised on three-dimensional grids. It is developed and maintained by DreamWorks Animation for use in volumetric applications typically encountered in feature film production.”

OpenVDB is developed and maintained by DreamWorks Animation for use in “volumetric applications” typically encountered in feature film production.

Volumetric applications relate to those on screen effects used to produce smoke and other “amorphous” materials. 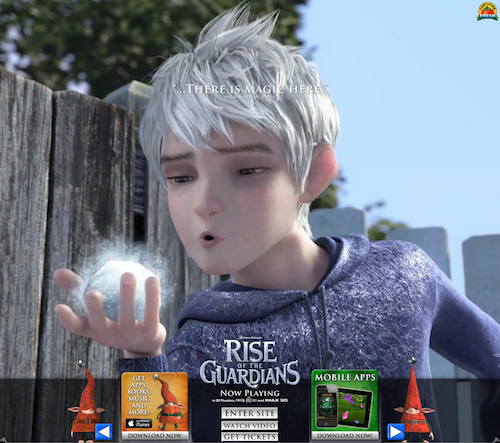