Revolution OS is a compelling documentary filmed back in 2001 which traces the history of GNU, Linux, and the open source and free software movements.

As the viewer would hope, this piece features interviews from most of the biggest names that have helped shape the open source landscape over the last decade including Richard Stallman, Michael Tiemann, Linus Torvalds, Larry Augustin, Eric S. Raymond, Bruce Perens, Frank Hecker and Brian Behlendorf.

For those that need reminding, there was once a time when software was shared on paper tape for nothing more than the price of the paper itself.

But things changed when a certain William Henry “Bill” Gates III wrote his Open Letter to Hobbyists which he famously used to ask hobbyists to not share, but to buy software. 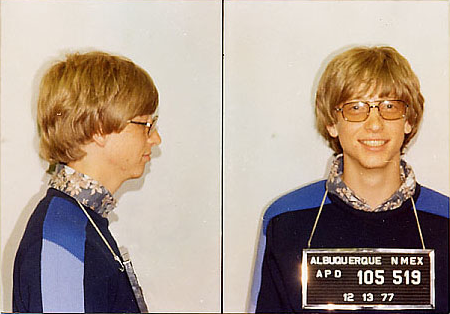 The video below also features Richard Stallman explaining how and why he left MIT in order to devote his life to the development of free software, as well as how he started with the GNU project.

Linus Torvalds is then interviewed on his development of the Linux kernel as well as on the GNU/Linux naming controversy and Linux’s further evolution, including its commercialisation.

You can watch the video below or view it at its original source here – set aside some time to watch it properly though as the total length is 1:25 mins.