There’s that bit (quite a few bits actually) during the Red Hat Summit conventions every year when the middleware team gets really excited about its product set. 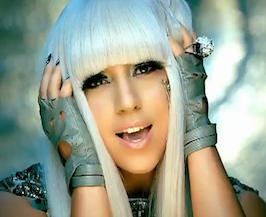 Of course middleware is sexy and beautiful, you just have to look carefully.

The firm now insists that JBoss EAP has been a category leader for years and has established itself as the de-facto open source open standard platform for enterprise Java applications for many global organisations.

With JBoss EAP 7, Red Hat says it takes an important step in advancing a vision of bringing enterprise Java to a world of containers, cloud, microservices and DevOps.

If you’re a real fan, you can dive deeper into the middleware blog.