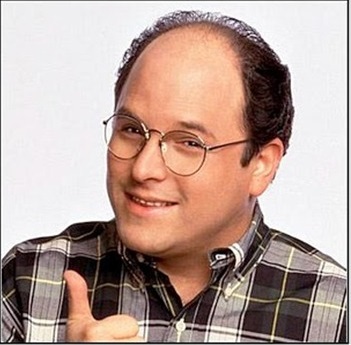 The big data analyst suggests that consumers today want to be treated like royalty.

That is to say, for every meal they eat (for example) they should expect an individual menu and a specially prepared meal.

… and this is a crucial point if we want to understand how data science and data analytics in the future.

Consider this example and picture this individual:

This guy sees £5000 accidentally transferred to his bank account by the bank itself – so does he:

a) Take the money and run?

b) Own up and hand over the cash so that the bank can track its mistake?

Gualtieri asked the audience to vote and make a decision as to what this person would do.

Some said he would take the money.

Some said he would own up.

The data scientist in the room

One lady called out that although the guy LIVED in New York City he might not be FROM New York and she would need to therefore know more about his background to be able to make a more informed decision on his most likely actions.

Gualtieri said, “Great! I think we have just found the data scientist in the room – what you have done is to correctly identify that we need more information.”

Gaultieri then posted up a picture of the shrewd money-aware neurotic character George Costanza from the Seinfeld TV show and said OK, what if I tell you that this is who our guy is.

At which point the audience all knew that he would take the money.

This is a nice way of illustrating the need for more contextual information in terms of the way we now use data.

“Data scientists are people who use a combination of statistical and machine learning algorithms to find patterns and predictive models,” said Gaultieri.