Now my bet is that ‘most’ readers will take this headline as a negative, but why is that? Oracle has adopted Java and taken on the ‘stewardship’ (a term coined by Sun if I’m not mistaken) for better or worse.

Some of its work – well, much of the company’s early work – didn’t go down that well. But let’s not go into LibreOffice again now; let’s look at the here and now.

Oracle has this week issued two new Java Specification Requests (JSRs) to the Java Community Process. The new JSRs have been laid down to:

“Define the next iteration of the JCP”, known as JCP.next.

They will also involve changes intended to help broaden the transparency of Java, improve procedures and encourage new levels of community participation.

Umm, these are all good things aren’t they? 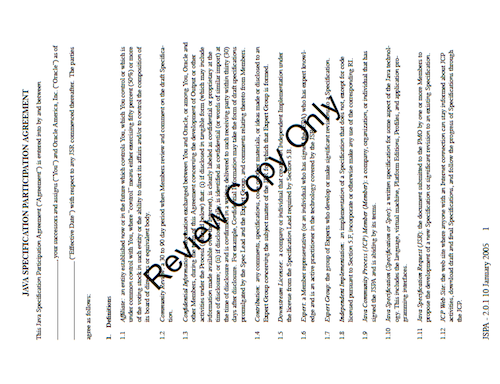 Once voted upon, ratified and fully developed, the latest proposed JSRs will modify the JCP’s “constitution”, the Process Document and Java Specification Participation Agreement (JSPA), and will apply to all new JSRs and to future maintenance releases of existing JSRs for all Java platforms.

The JCP itself consists of over 1,200 user group members who, as Oracle puts it, “Together define Java standards and drive the direction of the Java language and platforms.”

The company states that its JCP.next revisions will go through the same JSR development process that is used for Java technologies, and will be voted on by the JCP Executive Committee (EC) before being accepted.

“In the past few months, Oracle and other partners in the Java Community Process have driven a revitalization of Java technology and standards with the approval of the JSRs for Java Platform, Standard Edition 7 and 8, as well as Java Platform, Enterprise Edition 7. Now with the submission of the first JSR for JCP.next, we are ready to begin the evolution of the Java Community Process itself, making it easier for both individuals and organisations to participate in the process,” said Patrick Curran, chair of the JCP and director of the JCP’s Program Management Office. 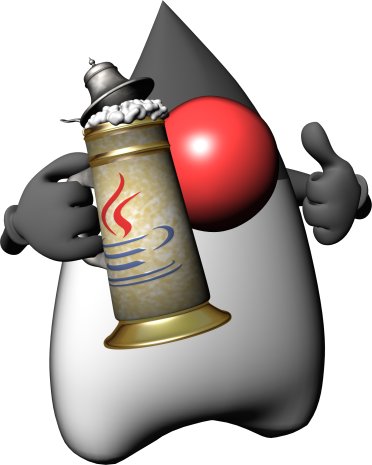