This guest blog is written by Cyrille Comar, co-founder and managing director, of AdaCore — a  provider of commercial software solutions for Ada, a state-of-the-art programming language designed for large, long-lived applications where safety, security, and reliability are critical.

At AdaCore, FLOSS (Freely Licensed Open Source Software) has been our bread and butter for around the last 20 years. It’s unsurprising then that we’d champion it, but the public perception of open source software is something which has been completely transformed in recent years.

In the early 90’s, the image of open source could be likened to John Lennon – ahead of its time and slightly ‘out there.’ By that I mean the general impression of it as an approach to software development was that it was out of the ordinary and challenged conventional thought. 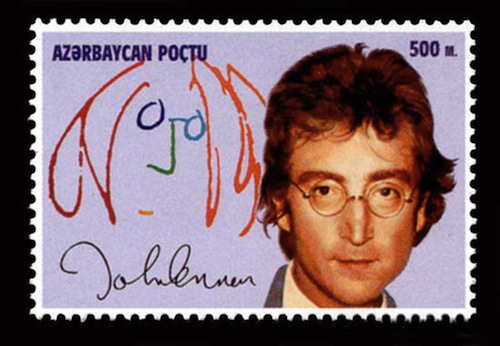 In fact the naysayers thought that it wouldn’t hold enough interest to recruit widespread membership from engineers and developers. How has the open source community gone from that to being as strong as it is today?

Firstly, pilot successes. Trailblazing projects are always a must when it comes to breaking the mould; there have been many in the open source world – Linux, GCC to name but two are good examples of long lasting community-based projects

Secondly, Business Oriented Visibility. For big corporations such as IBM or Google, creating an open-source community around Eclipse or Android has been both an extremely effective marketing vehicle for their chosen technology as well as a way of reducing the burden of maintaining and developing it.

For small businesses like us, open source was critical to expose to potential interested parties our value proposition. for instance, even before the end of the academic project (GNAT) that was the origin of our company, several industrial OEMs began looking favourably on the technology as a replacement for what they already had. The openness of the technology combined with a fast growing notoriety in the Ada development community was a key parameter to getting those initial commercial adopters.

Finally, and perhaps most importantly, commercially supported solutions based on open source push technology providers towards effective and rapid innovation. Since the technology is open (which, by the way, doesn’t mean publicly available for free), it would be hard to keep competition at bay with a product that doesn’t evolve rapidly both in quality and in added functionality.

Rather than out-dated thinking about innovation being protected through patents and Intellectual Property laws, we need to re-adjust our attitudes towards being more collaborative in the management of our collective technology base. Collaborate on technology, Compete on products and services is the new motto of FLOSS-based companies.