This is what financial analyst Marc Joffe is hoping as he champions his new open-source methodology for rating sovereign debt.

Joffe claims that major credit rating agencies who provide fixed income investors with analysis and guidance as they decide which debt instruments to buy or sell only provide “limited insight” into exactly how the analysis they produce is derived.

This means that investors (like you and me) would so generally be putting their cash forward based largely on faith.

NOTE: A credit rating agency (CRA) is a company that assigns credit ratings for issuers of certain types of debt obligations as well as the debt instruments themselves. In some cases, the servicers of the underlying debt are also given ratings. Credit rating agencies often rate credits with proprietary, black box models; or in the case of government issuers, with no models at all.

Joffe asks, “Rating agencies played a major role in the 2008 collapse of the municipal bond insurance industry in the U.S. and are now key players in the European sovereign debt crisis — so are these agencies the best source of information when predicting something as critical as the next government default?” 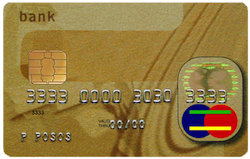 “PSCF is hoped to enable analysts to perform multi-year fiscal simulations that go beyond traditional single-scenario analysis of debt-to-GDP ratios. Analysts can consider a variety of ratios (such as the interest expense-to-revenue ratios), and create budget projections that incorporate socioeconomic factors such as the impact of an aging population on social insurance costs,” he said.

This approach supports thorough analysis by making use of all the budget, economic and demographic data and forecasts available from governments and private forecasters.

The question of course now is, will it work?

Let’s look at the facts, PSCF is open source and this model is promised to be “completely transparent” — it is available free of charge.

Unlike proprietary models used elsewhere, Joffe is adamant that there is no chance to “fudge the numbers” (as he puts it) or quietly revise methodologies to cover up modelling errors. 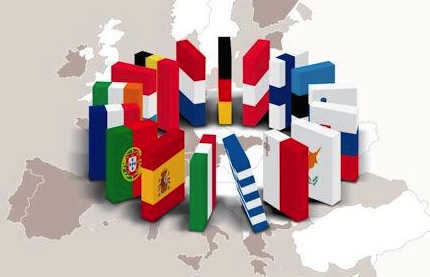