Here’s some things you need to know about Neo Technology.

First, the company chooses great giveaway bottle opener key rings as conference freebies, so be sure to pick one up if you see them. 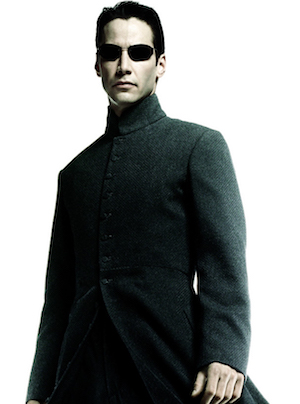 Secondly, the firm bizarrely uses the same text in the headline and standfirst (sub headline) of its announcements… to save time & money perhaps?

Thirdly, the firm works to produce what we call graph database technology — a type of database a graph database stores connections (between different elements of the dataset) as ‘first class citizens’ and makes them available for any ‘join-like’ navigation operation.

Finally, Neo Technology is creator of Neo4j one of the world’s graph databases — and this month the firm announces the launch of openCypher, an open source project that will make Cypher (a popular graph query language) available to technology providers as a universal language for querying graph data.

The firm insists that creation of openCypher is a pivotal moment in the evolution of the graph data space.

Much like SQL did for relational databases, Cypher promises to accelerate the usage of graph processing and analysis worldwide by making it easier for any data storage, analytics or tooling platform to offer access to graph capabilities using a universal query language.

Hundreds of thousands of developers and data analysts already use Cypher and the majority of people learning about graph databases do so with Cypher.

Besides having garnered wide enthusiasm from the user community, Cypher is currently supported by numerous tooling providers, providing a strong foundation of existing skills and support. The query language has a robust history and has been well proven in the field, with tens of thousands of deployments.

A quota of quotes

“Much as SQL was a springboard more than 30 years ago to bring relational database technology to the fore, we expect Cypher to have a similar effect on graph database adoption. Companies such as Google, Facebook and LinkedIn have leveraged graph processing to transform their respective industries,” said Emil Eifrem, CEO, Neo Technology.