Resisting the urge to use the term ‘boffins’ at all costs; news appears to be bubbling this week of a new experimental operating system driven by Microsoft Research and the science and technology university ETH Zurich.

Built from scratch (or the bottom of the barrel if you want to go with the analogy), BarrelFish is being built to explore how we should structure and architect future operating systems for multi- and many-core processor-driven systems. 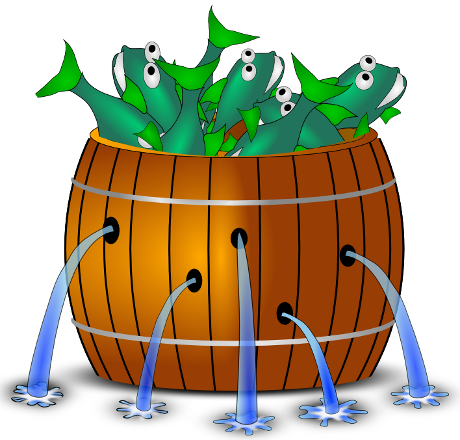 BarrelFish is distributed under an MIT open source license — which denotes that: “Permission is hereby granted, free of charge, to any person obtaining a copy of this software and associated documentation files (the “Software”), to deal in the Software without restriction, including without limitation the rights to use, copy, modify, merge, publish, distribute, sublicense, and/or sell copies of the Software…”

The development team behind BarrelFish states that its rasion d’être (or motivation if you prefer) is the trend for a rapidly growing number of cores to be featured in hardware design at all levels.

Equally, the team’s second motivator is, “The increasing diversity in computer hardware, requiring the OS to manage and exploit heterogeneous hardware resources.”

The team will look an asynchronous programming model and a parallel file system — as it now works to build an operating system capable of systems with heterogeneous CPUs.

This might for example describe a machine with a combination of x86-based and ARM processors, or a system composed of specialised cores built to carry out specified processes.

According to the BarrelFish FAQ, “We anticipate the main challenges for operating systems will be scalability as the number of cores increases and in dealing with processor and system heterogeneity. We have proposed a radically different way of structuring an operating system to address these challenges.”