The group responsible for overseeing the development of the LibreOffice free and open source “Office”-style productivity suite of applications has confirmed its latest release.

The Document Foundation says that 98 bug reports and improvements have been included in LibreOffice 4.0.4, with the 4.1.x (and onward) set of releases due to follow as soon as this July.

For this release we see that work has been carried out to improve functions relating to the importing and exporting of different file types.

Some additional stability fixes have also been included.

LibreOffice 4.0.4 features many improvements in the area of interoperability with proprietary document formats.

“There are a massive amount of improvements less visible to end users but equally important, as cumulatively they add up to a code-base that is far easier to understand and contribute to,” said the foundation.

The foundation also said that LibreOffice has been chosen by a selection of “major migration projects” to free software since early 2012, including several central and local governments in Europe and South America. 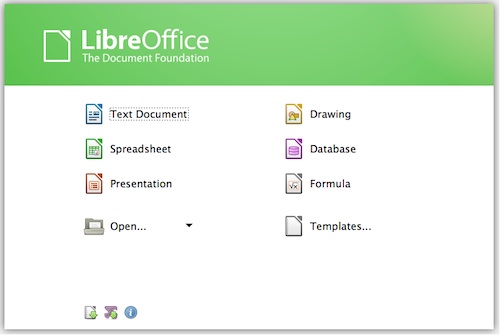