Cloud player Joyent has ported KVM (kernel-based virtual machine technology) to its SmartOS operating system. SmartOS itself is designed to turn a server (any server in fact) into a multi-tenant application-hosting platform.

Back to Joyent, this open source project offers tools for application developers looking for storage and efficient virtualisation power that Joyent has “tuned and hardened” (as the company puts it) for data-intensive real-time application deployment.

Joyent is a member of the Open Virtualization Alliance, an association dedicated to the awareness and adoption of KVM as an open virtualisation alternative to proprietary solutions.

“Joyent SmartOS is the first hypervisor platform to emerge in five years and it’s the only cloud server solution that can manage both KVM hardware virtualisation and operating system-level virtualisation on a single OS,” said Jason Hoffman, founder and chief scientist of Joyent.

The theory here once again — developers can employ hardware virtualisation with KVM when there are operating system dependencies to cater for.

Equally, developers can employ operating system-level virtualisation when the language runtime is important, as in a Platform as a Service (PaaS) or Software as a Service (SaaS) offerings. 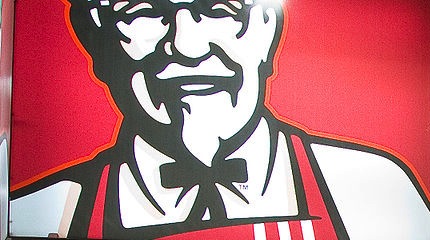 Caption: No I said “kernel”

It’s a complex subject yes. Almost all the KVM backgrounders I looked at for this blog said that they would “attempt and try” to explain the technology – hopefully this blog adds to the collective consciousness.