Group 1 inside the firewall developers are characterised by their proximity to either .NET or Java in terms of their development environment and will very typically use application servers and Relational Database Management Systems in the normal course of their work.

This is NOT to suggest for one second that these developers are ANY less creative, maverick, wacky and/or off the wall — it is simply to suggest that they enjoy using familiar proven tools that come with a manufacturer’s guarantee and possible even a rubber handle grip.

As Hammond puts in, “They worry about security and governance.”

Group 2 outside the firewall developers are multilingual (in terms of programming language of course), may very likely be younger in their years, be more independent of any particular vendor ties and, crucially they embrace open source and the community contribution model as the basis and foundation for everything that they do.

Hammond goes on to explain the concept of the wider “open web” and calls for Group 1 more traditional developers to become more open in their general outlook. 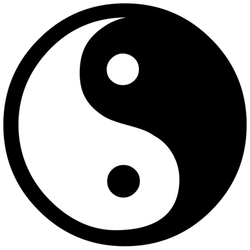