Basho Technologies has announced Intellicore’s adoption of its Riak TS to power its Sports Data Management Platform, used by the FIA Formula E Championship to provide real time race analysis to its customers.

The race boffins aggregate live raw data from the racing cars themselves through telemetry, then  normalise the data into something consumable/visual and feed this back to Formula E, broadcasters and Formula E customers using the second-screen app — and no, not the divers. 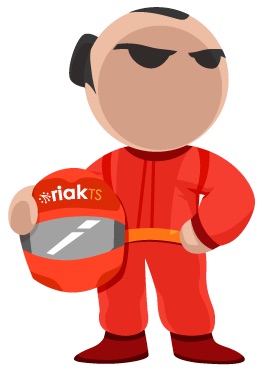 “No, Formula E cars do not sound like high powered food blenders. Okay maybe they do a bit.” Image Source: Basho

During a typical 50-minute Formula E race, the cars of the nine teams generate approximately 1Gb of telemetry data per driver. Data is received from the track at a rate of 400 packets per second, each packet containing up to hundreds of telemetry events, over 1.2m packets are received during a race. The Intellicore platform needs to aggregate, normalise and redistribute that data in real time to Formula E worldwide audience via the official mobile and tablet Formula E app and other downstream consumer apps. The platform relies on Riak TS and is set up to handle up 40,000 transactions per second, to store, process and serve Intellicore data needs.

“We were hit by the challenges of volume, latency and cost when it came to our data.” said Christian Trotobas, CEO, Intellicore. “We needed a solution that was able to scale rapidly, and one which wouldn’t fail whilst dealing with mission critical workloads. Coupled with this we were looking for something with operational simplicity. With Riak TS we got all of this, and where usually you need someone in the team that is dedicated to maintaining and optimising the servers, our development team is able to cover this independently which has really streamlined our progress, and saved resources to put towards innovation.”

Formula E spectators will have access to a specially designed app that uses Intellicore’s solution to aggregate and visualise data such as a car’s top speed, its position on a live map, the video feed of drivers’ cockpit and the percentage of lap completion. 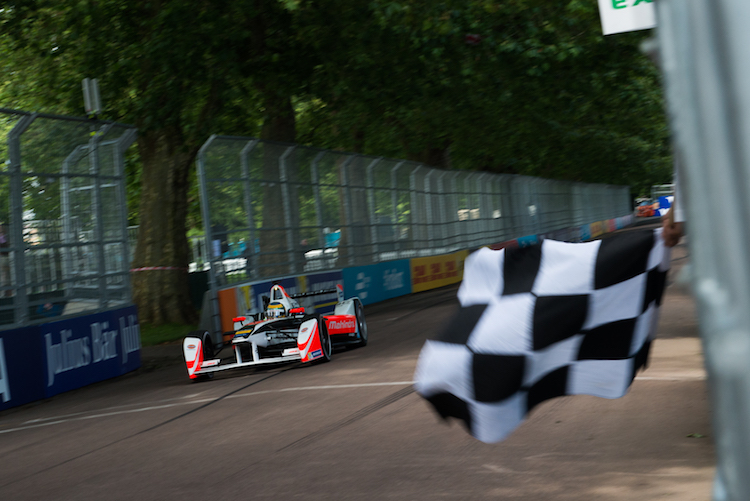